9 reasons why Brisbane is the best city to live in. 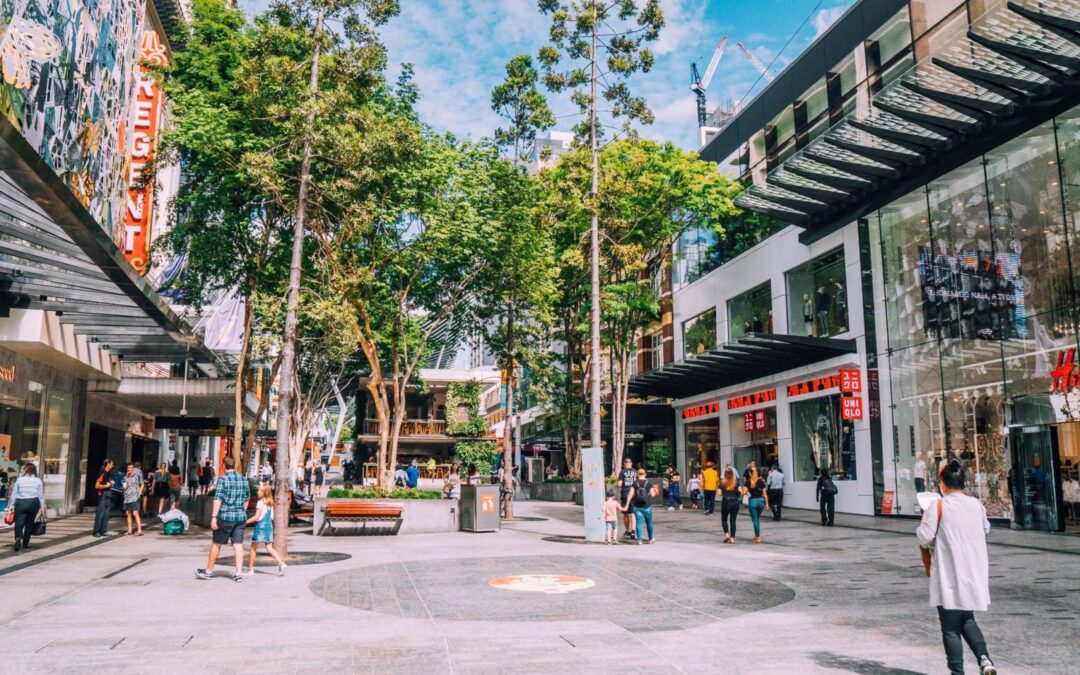 When it comes to Brisbane, we know we may be a little biased.

This article about Brisbane might not make it on a technical ‘best cities to live in the world’ list, but who makes those lists anyway? At O’Shea & Sons, we wouldn’t want to build our custom homes anywhere else in the world!

So, whether you live here already and want to celebrate this capital of the Sunshine State, or you’ve been thinking about the possibility of making a move, here are 9 reasons to convince you that there’s no better place to be than our little corner of the world here in the southeast of Queensland.

Brisbane is beautiful. There’s just no better way to say it. Water at every turn, and amazing natural habitats only minutes away. Perhaps it’s this that makes Brisbanites some of the friendliest, most welcoming people in the world.

Or, maybe it’s because it’s packed to the brim with awesome things to do.

The music scene is bursting at the seams, with more festivals than you could manage to go to and an array of fresh talent emerging all the time. It is also home to Queensland’s Gallery of Modern Art which boasts the biggest collection of modern art in Australia!

If going out is your thing, the restaurant scene is really starting to move – West End and Fortitude Valley will really get your taste buds tingling. If you want to take it a little further, Brisvegas will more than have you covered for a weekend of dancing and drinking.

You can expect over 250 days a year of perfect sunshine down here in the South East of Queensland. While the summer may take some time to get used to initially (yes, it gets very hot), if wearing shorts and shirt, or a summer dress all year round appeals to you, then Brisbane has got you covered.

Brisbane boasts over 2,000 green parks and over 2,500 species of plants, which makes it a biodiverse paradise. If you need to be in the city but know you need your nature time just as much, then look no further.

It’s the only Australian city to rank on the Sustainability Cities Mobility Index!  And with great initiatives in solar energy as well as it’s spaciousness (Brisbane is Australia’s largest city by land area), this is likely only going to get better.

With Sydney as one of the most expensive cities in the world and Melbourne not so far behind, Brisbane feels like a big, deep, sun-filled breath of fresh air. The cost of living – from transport to accommodation to food – is much easier on the wallet (or those numbers on your screen, we should say).

Where this is most favourable however is in property prices. Somehow while they have been rocketing all around Australia, Brisbane’s have stayed relatively sane. This is good news for everyone and makes it a great place to live for students too.

Some of the best schooling in the world.

Speaking of students, Brisbane is actually home to some of the finest schooling in the world. The University of Queensland is the third-best uni in Australia and is on the cutting edge with degrees in technology and the arts.

Further, Queensland’s state schooling system performance has risen more than any other state in Australia. Looks like the world is starting to catch on!

To the north, south, and west.

While Brisbane itself is stunning, it is also surrounded by some of Australia’s greatest offerings.

A couple of hours drive north and you reach the stunning Sunshine Coast, home to the Great Barrier Reef and some of the most stunning nature you’ll ever see. To the south and you will reach the rainforest delights of the Byron Shire. If you’re willing, head out west and you will encounter the famous red desert of Outback Australia.

But what about the east? Well, this deserves its own section.

You almost can’t believe the endless stretches of sand that make their way down to the Gold Coast.  The water temperature is stunning all year round, and to get a picture of how important the beach is to Brisbanites: they’ve even built one in the middle of the city!

If safety is important to you and your family then this is your city. Maybe this is one of the characteristics as to why people continue to consider Brisbane a big old country town. According to BestCities.org, Brisbane is the 7th safest city in the world, thanks to its low crime rates.