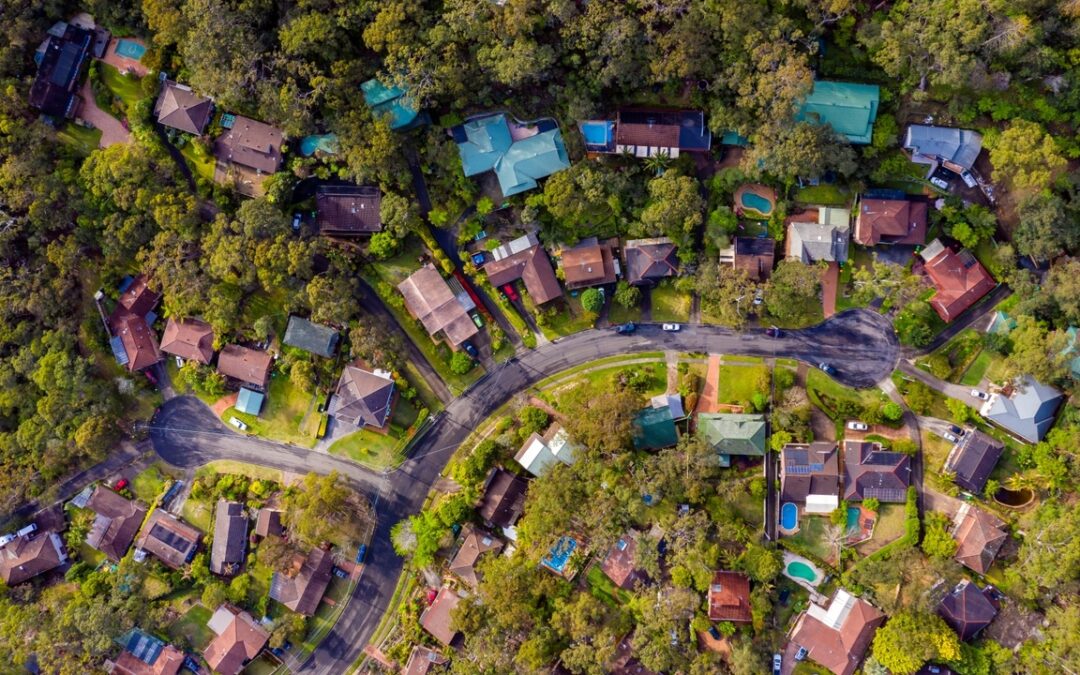 Here at O’Shea and Sons we’re proud to be located in and amongst the great communities of Brisbane and South East Queensland. To be living in the Sunshine State is one of the greatest privileges and joys we could imagine.

Here in Brisbane and the South East of Queensland, we are famously known for our balmy weather, gorgeous oceans and relaxed disposition.

From the penal colony beginnings to the invention of the famous “Queenslander” room, Brisbane has a lot to be proud of when it comes to buildings and home design.

A point of difference from Sydney and Melbourne.

It becomes evident very quickly just how different Brisbane feels to Australia’s other largest cities. The blocks of land are generous and homogenous, separated by spacious streets and lanes. The streetscapes boast a diversity which can include colonial-style homes mixed with post-war homes and amongst them, modern luxury custom homes are nestled among the trees.

This could easily feel a hodgepodge mix full of chaos. But, because of the spaciousness of Brisbane’s streetscapes, there exists a harmony and a diverse balance that seems to make even breathing seem easier.

Many jest about this modern-day fiesta of design and construct as a result of Brisbane being a little ‘slow’.  While the “slow” element may be true, it isn’t in the same sense of being stupid. In fact, it is in large due to deliberate and progressive legislation that came from watching the mistakes that led to a lot of Melbourne and Sydney’s town planning problems.

In the mid-1800s, Brisbane was really beginning to set itself apart as a significant city in their own right, thanks to a unique climate and geography. The then government watched as both Sydney and Melbourne dealt with significant slum issues, due to the high-density terrace housing. Noticing a similar pattern taking place in their own city a proposal was made in 1864 to stop the formation of narrow streets and alleys and to regulate the subdivision of land to control density.

It didn’t pass due to some powerful “interested persons”, but some 20 years later in 1885, the legislation passed. This meant standard property sizes became much larger than their ‘rival’ cities, and the roads and lanes become more spacious too. Interestingly, it has meant today, that social segregation is far less of any issue than Brisbane’s brother and sister cities.

The kinds of houses that could be built were impacted by this. The terrace housing of Sydney and Melbourne was not allowed to be built, and thus larger more spacious houses were. This also had a direct impact on what is known as the urban sprawl: pushing developments away from the city center, giving Brisbane a gorgeous sense of spaciousness.

Today, Brisbane has the lowest residential density of any capital city, except for Canberra. Perhaps, the feeling of being a big country town is not so unwarranted!

The homogenous diversity of Brisbane’s streetscapes.

Because of this legislation, over time, blocks of land slowly became subdivided. This gradually led to the unique “burbscape” of modern Brisbane. An eclectic mix of colonial homes, postwar homes, all the way to modern custom-built homes. It’s rare to find a street in Brisbane, such as you would in Melbourne or Sydney, consisting of houses of the same vintage.

Then nestle all this diversity among the hills and the rich greenery of a sub-tropical environment. Brisbane feels like one of the most unique cities in the world.

To us, it’s the perfect environment to be doing what we do. You couldn’t pick a more ideal place to build a dream home. The custom luxury houses are a pleasure to build. They fit in perfect harmony with the geography and streetscapes of South East Queensland. It doesn’t get much better than that.